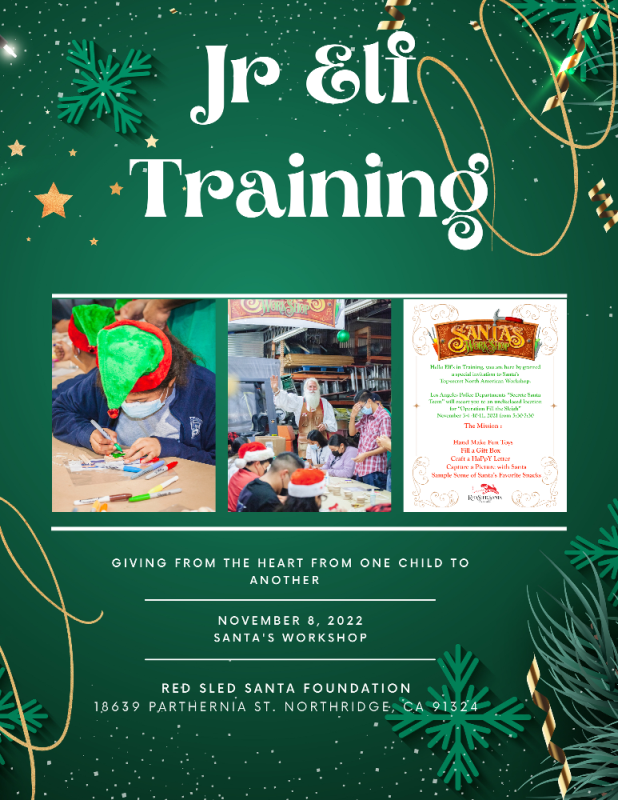 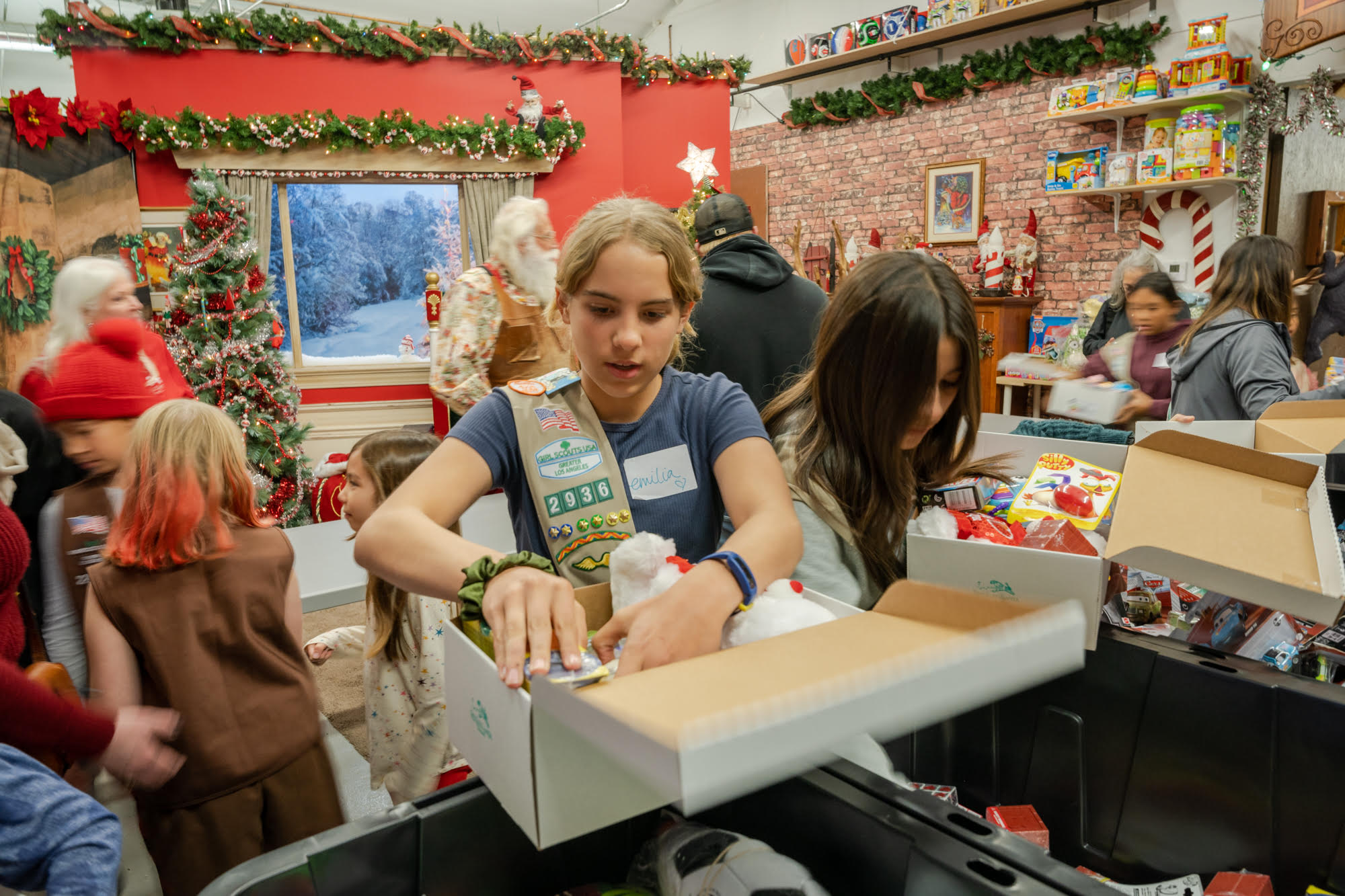 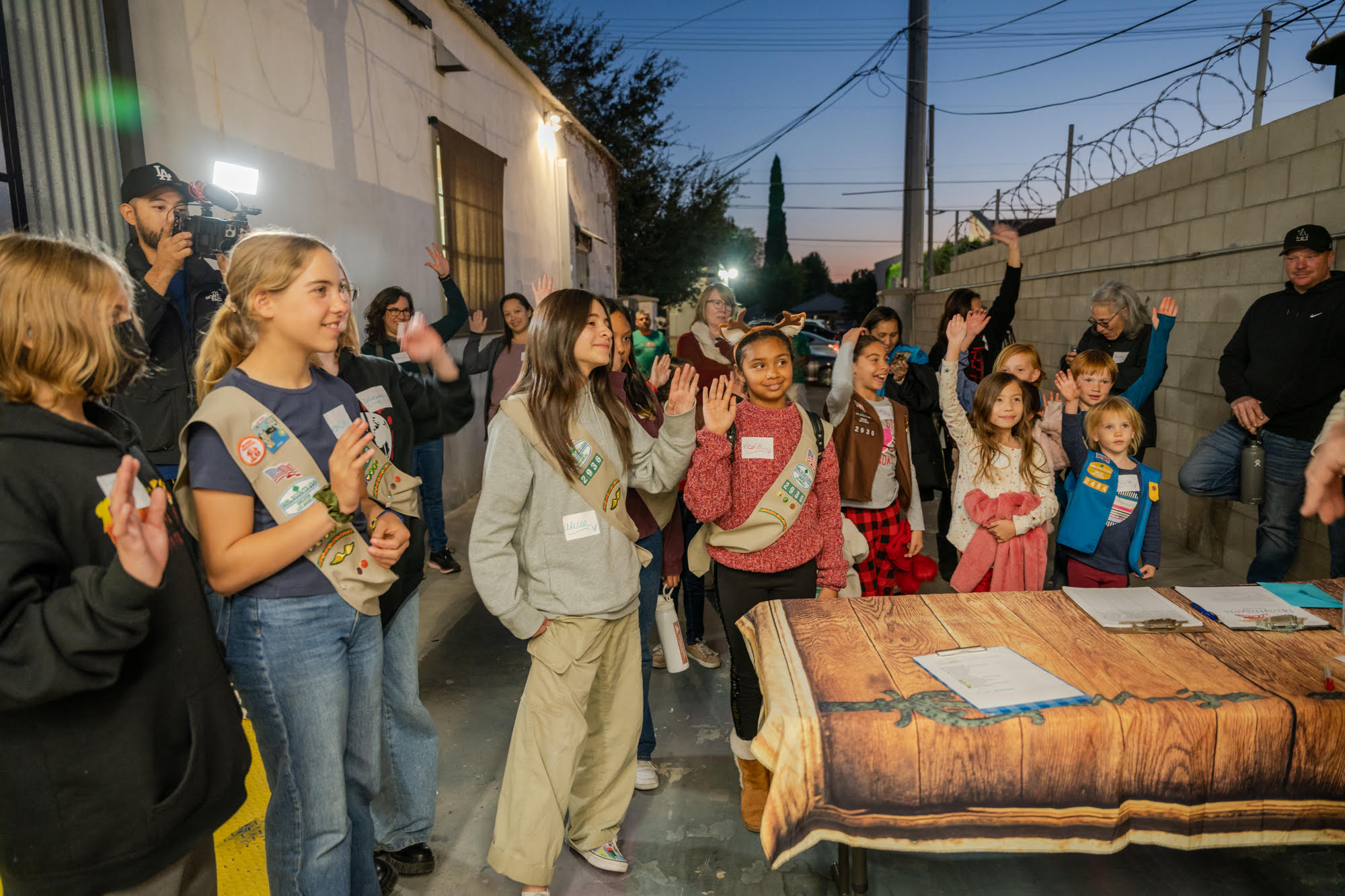 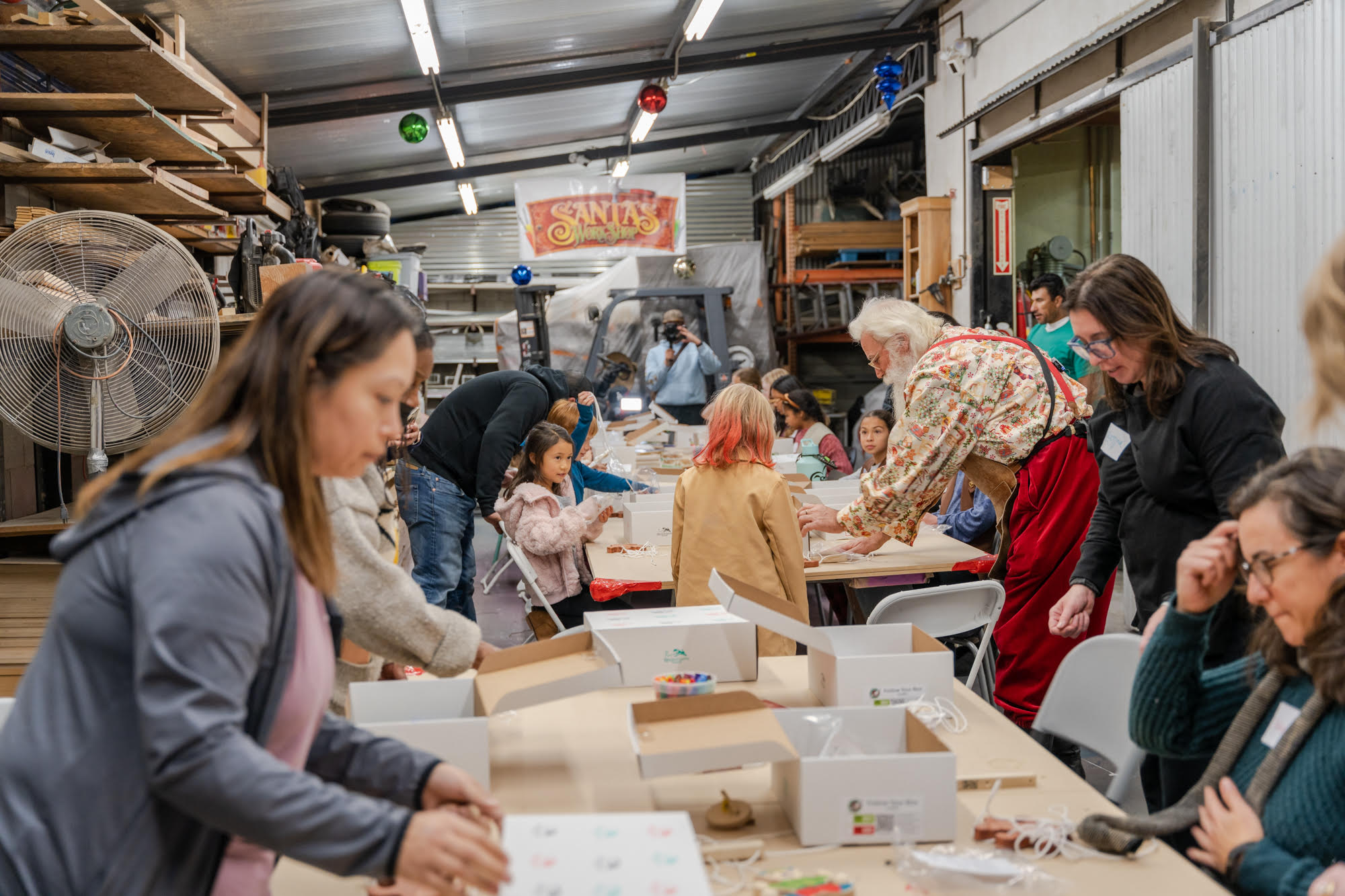 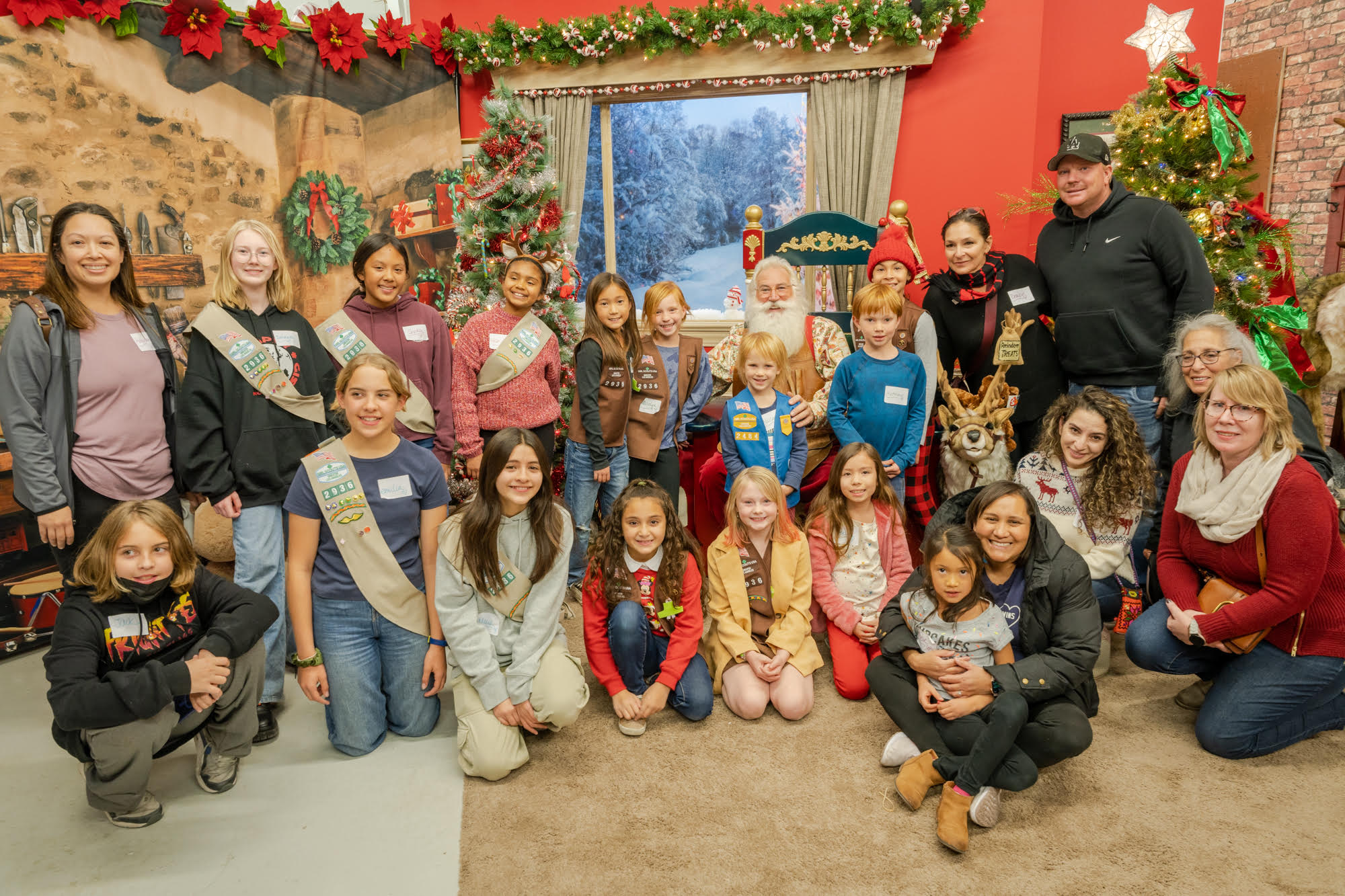 Cortney Lofton is a Master Craftsman, both a world-class builder and a Christmas Performer. Mundanely, Cortney is the driving force behind Lofton Arts and Museum Exhibitions. Before becoming a Christmas Performer, he was helping Habitat for Humanity and taught many his craft. Around 2015, he became a featured Santa in video, film, and print. Now as one of the most recognized Santas on the West Coast, he uses his skills and creativity constantly, including building and paying for intubation boxes to be used in hospitals and emergency rooms during the COVID epidemic. 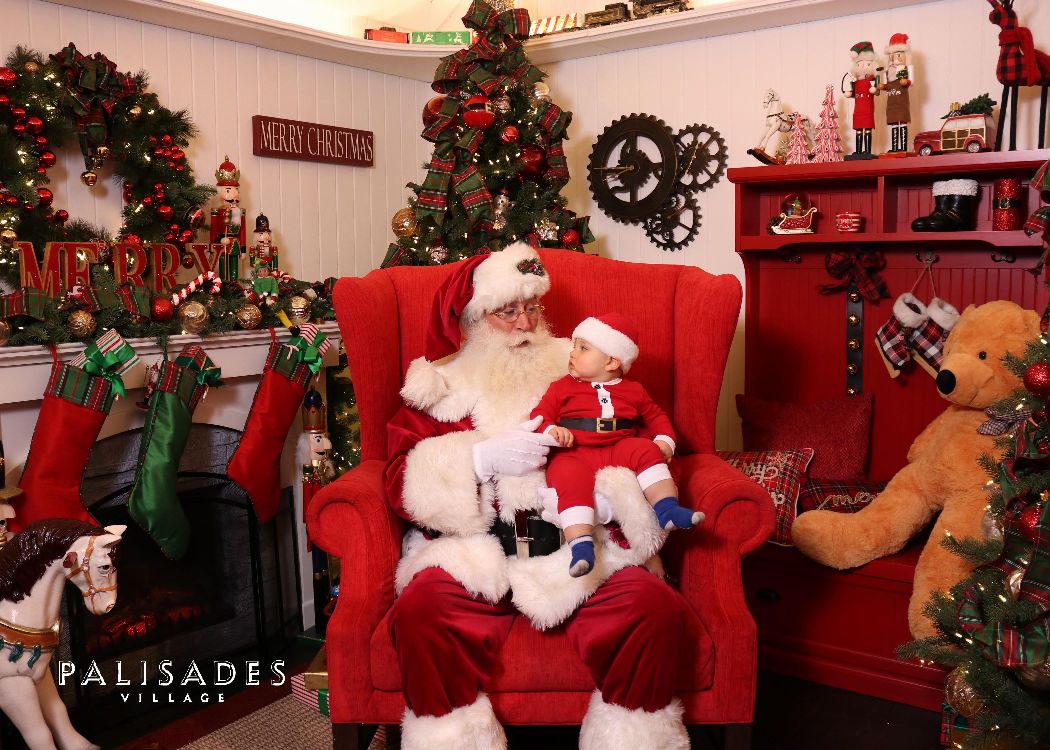 Cortney and his lady Cindy created an NPO, the Red Sled Santa Foundation, which gives funds, gifts, and experiences to a wide variety of needy families and worthy organizations. His many remarkable creations include a beautiful interactive fantasy sleigh, and amazing props, puppets, and toys. He has been recognized with many awards including ones from the California Legislature, LAPD, and the medical community. As a Christmas Performer, he has been featured at both the most elite and humble venues in California, and he donates performances and workshops throughout California.

The panels have been granted by The Red Sled Santa Foundation!

A gift of music and song has been assured! Earlier this week Monica Cook of Hope Town, a driving force and inspiring leader in her community put out a request for a donor to fund the installation of the acoustic panels destroyed by Dorian inside the newly rebuilt main hall of their St James Community Centre.
Santa Paul heard the call and immediately referred to his Santa brother Cortney Lofton founder of the Red Sled Santa Foundation for advice on how the Santa community could make this happen.
And happen it did. Not only did Cortney help Santa Paul learn the ropes of charitable giving but the Red Sled Santa Foundation stepped up and made sure the purchase could be made immediately so the hall would be ready for this year's Christmas play.
We did it!  This kicks off a great relationship between Santa Paul and the Foundation and the beginning of Santa's help for Hope Town' Community Centre! 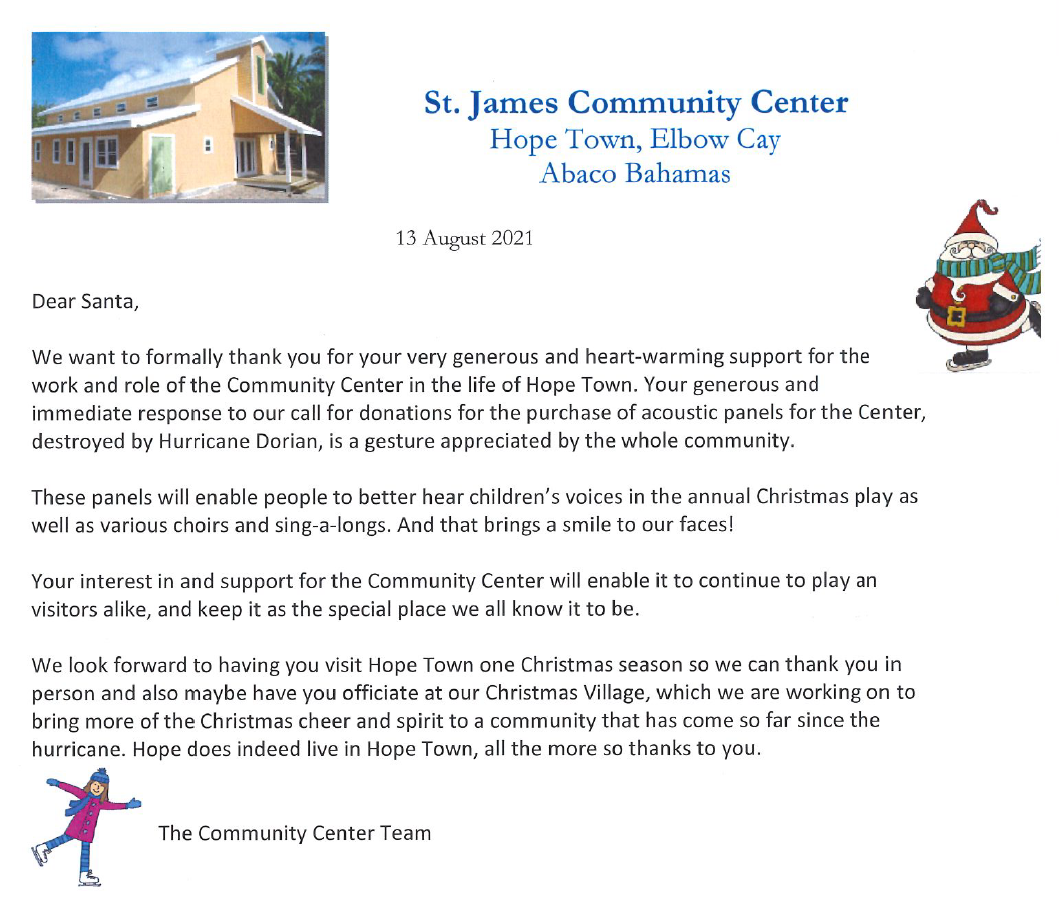 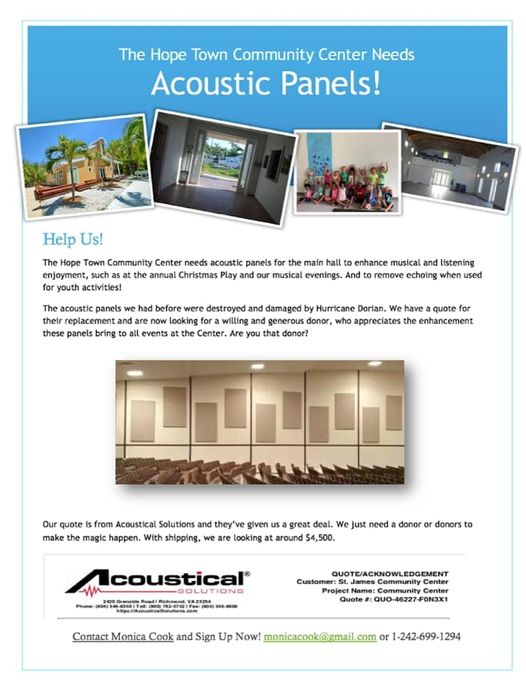 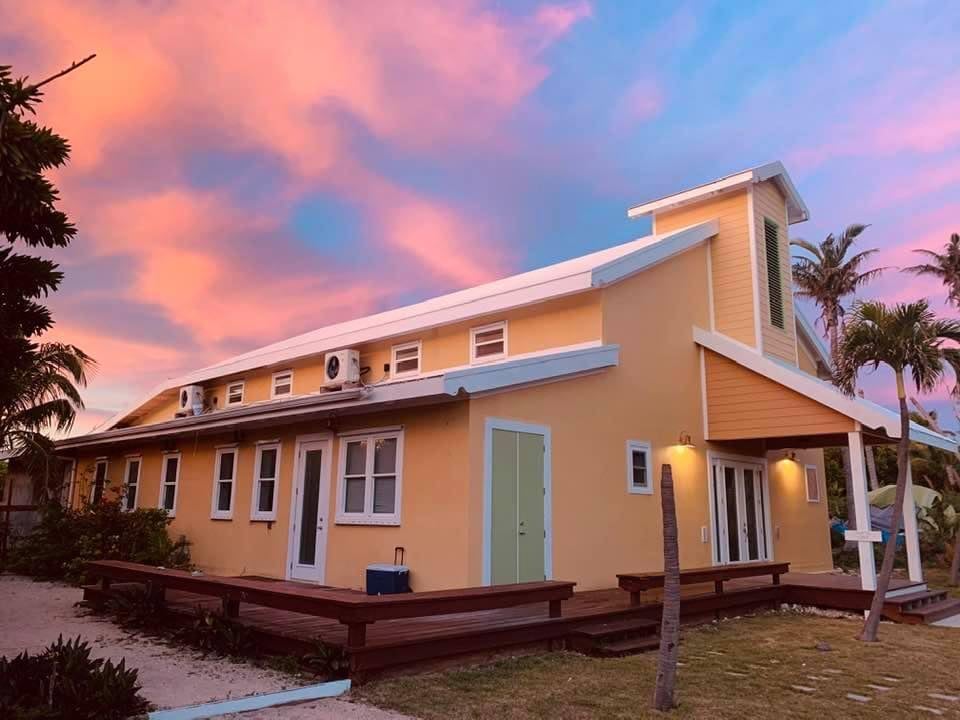 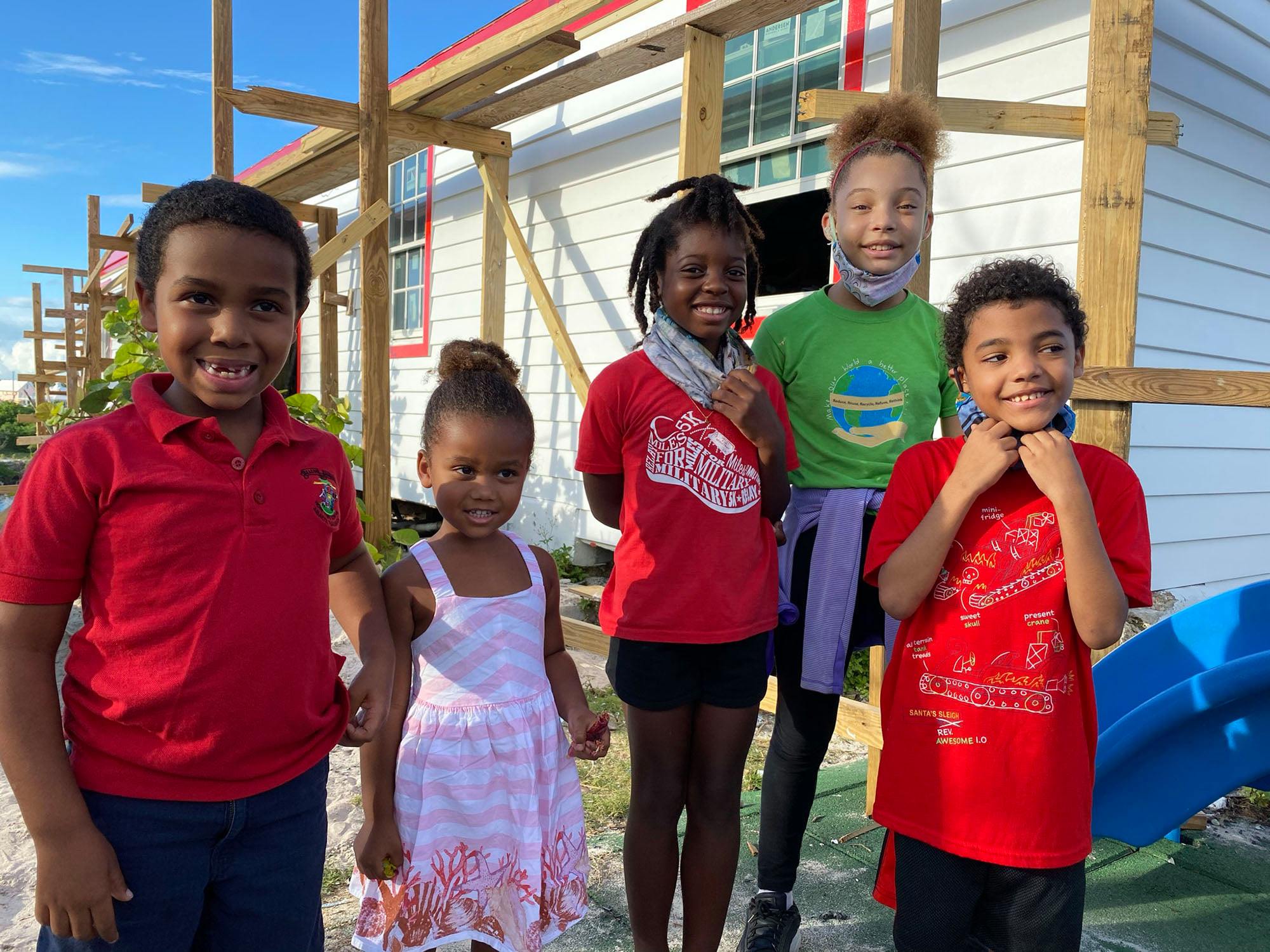 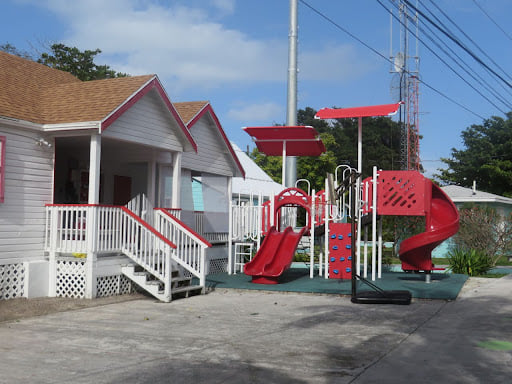 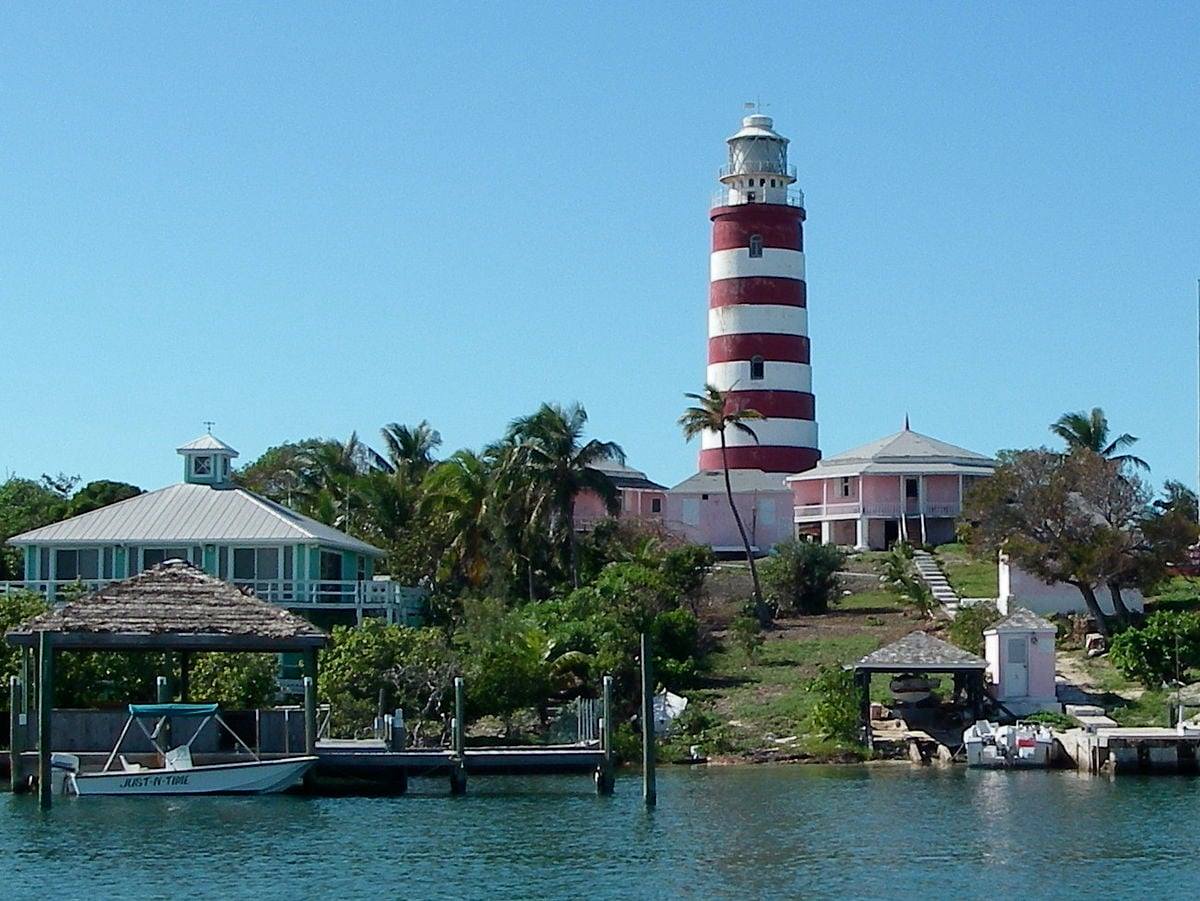 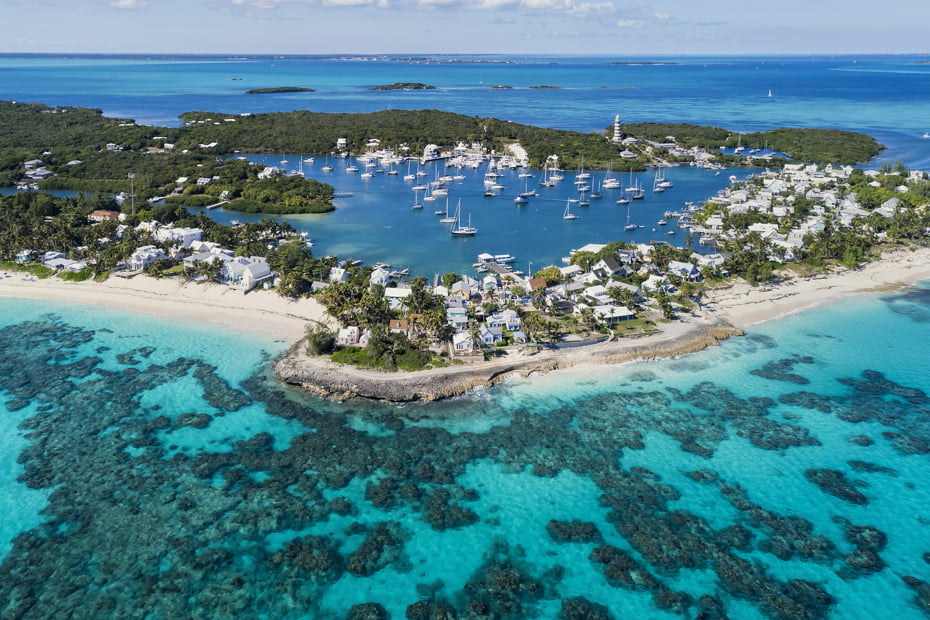 Help us so that we can help others